Dr. Kathy Kalenchuk to Present at Deep Mining 2017 in Perth 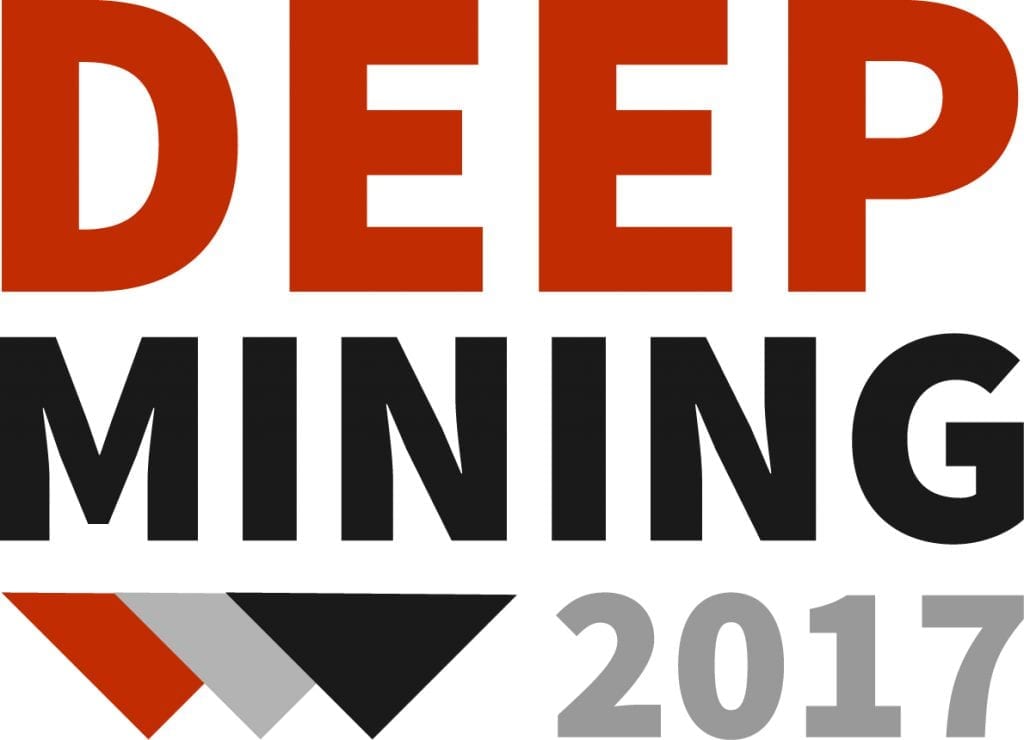 Since 2010, we have grown into a global consulting firm, assisting with mining and civil engineering projects across Canada and around the world.